Why You Cannot Withhold Payment From Employees 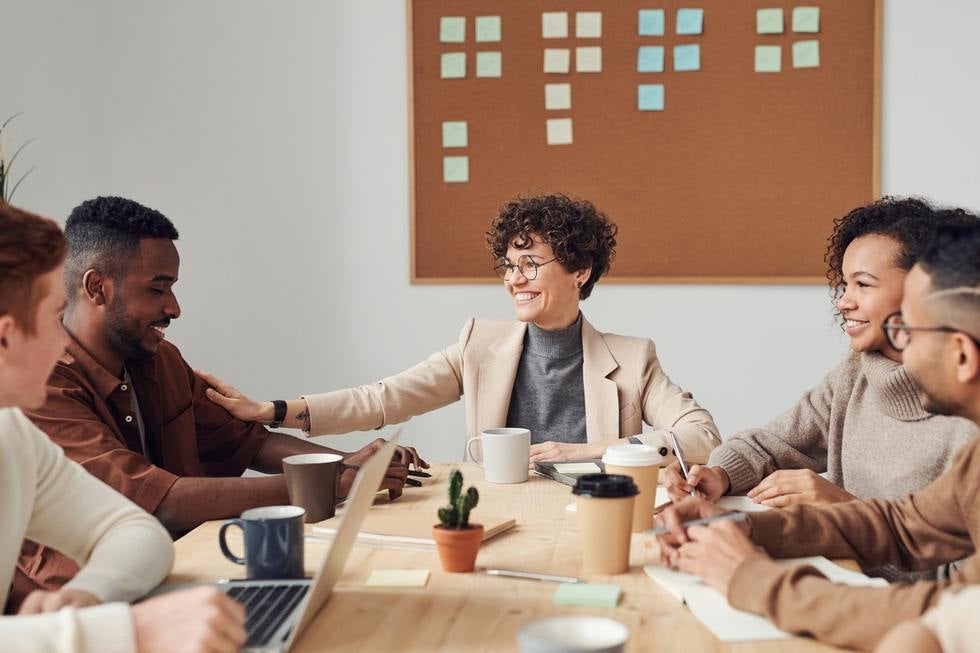 Paying employees is among the top legal obligations of employers. Whether because of financial difficulties or worker conduct, it is generally illegal to withhold payment from employees. The U.S. Department of Labor (DOL), as well as state labor boards, have strict laws that address wages. Failure to pay employees could result in a lawsuit, an injunction, civil penalties, or even criminal penalties.

There are limited instances when withholding pay is permitted. Given the strong worker protection laws on the books and the punishments that employers can face for not paying employees on time and in full, employers should not attempt to withhold pay without consulting legal counsel.

Laws Against Not Paying Employees

The Wage and Hour Division (WHD) of the DOL is tasked with ensuring that workers are properly paid for all the hours they work. It is a duty that the agency takes seriously. In fiscal year 2019, the WHD recovered a record $322 million in wages owed to workers.

The DOL is proactive in its efforts to “help job creators understand their responsibilities under the law,” holding thousands of educational outreach events per year. Those responsibilities include complying with the following workers' rights:

In addition to DOL laws, states have their own laws on paying employees that may be different and stricter than federal laws. Employers must comply with the law that provides the greater benefit to employees. Check with your state's labor office or consult with a local employment attorney to make sure you understand what's required.

Exempt vs. Nonexempt Employees and the FLSA

Many of the DOL's regulations are promulgated under the Fair Labor Standards Act (FLSA). Importantly, the FLSA differentiates between “exempt” and “nonexempt” employees. Exempt employees are salaried workers who receive the same amount of pay for each pay period regardless of the number of hours worked. Exempt employees, who are not covered by the FLSA, typically include upper-level positions, such as executives.

Payments that Employers May Legally Deduct

Employers are permitted to make certain deductions from employee paychecks. Legal deductions include the following:

It might seem as though an employer should be entitled to withhold payment in some situations. For the most part, though, employers should think twice before withholding payment, even in these situations:

Penalties for Not Paying Employees

Employees that believe their pay was improperly withheld can complain to the DOL and their state labor office. A complaint can lead to an employer investigation and several different enforcement actions. The DOL may take the following actions:

In addition, employees may file a private lawsuit to recover back wages, liquidated damages, attorneys' fees, and court costs. Employers that willfully violate the law could also be subject to criminal penalties, including fines and imprisonment. Furthermore, employers are prohibited from retaliating against employees who report potential payment violations.

Do not let a minor payment dispute escalate into a major wage and hour lawsuit. When in doubt about who is in the right—you or your employee—do not hesitate to reach out to our office for employment law advice. Call today at 914-530-3070.