How to Resolve Deadlocks in Your LLC 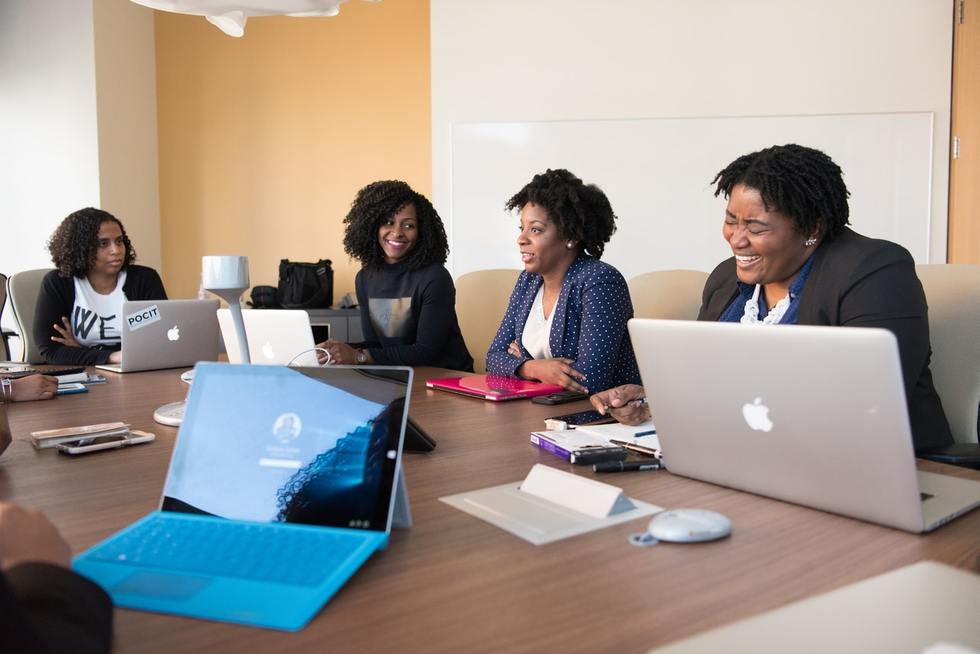 Membership in a limited liability company (LLC) may come with voting rights. Member voting rights are addressed in the LLC operating agreement, which typically provides that LLC members must vote on several issues that are material to the continuance of the business. A unanimous or majority vote may be required depending upon the nature of the matter voted on.

A deadlock occurs when the voting interests of LLC members are evenly split regarding an important decision. Deadlocks can bring the company to a standstill, and special action may be required to break a deadlock. Prescribed actions for breaking a deadlock are sometimes found in the operating agreement; however, if deadlock-breaking mechanisms are not included in an operating agreement, the LLC may have to turn to the courts.

Unlike corporations, which are more tightly governed by state corporate laws, the members of LLCs generally have the freedom to decide how LLCs are run. Many of the day-to-day operations of an LLC are addressed in the operating agreement. An operating agreement is the LLC's foundational contract. It describes, among other things, management structure, member obligations, and voting rules.

Per capita vs. proportionate weight voting

LLC members vote on important company issues, but LLCs are not necessarily democracies. The operating agreement could have a “one member, one vote” structure, also known as a per capita voting structure. Voting weight can also be assigned proportionally, commensurate with a member's ownership share. This voting structure is similar to the majority shareholder concept found in corporations, where a single member can hold a voting majority.

In addition, major decisions may require more than a simple majority vote. They may require a unanimous vote, as determined by the operating agreement. Unanimous LLC actions raise the potential for a minority veto that can prevent the proposed action.

If the operating agreement does not specify situations where a majority vote and a unanimous vote are required, the default rule in that state will apply. Different states have different default rules requiring majority and unanimous votes.

Deadlock-Breaking Mechanisms in the Operating Agreement

An operating agreement may have been drafted or amended to include deadlock-breaking mechanisms such as the following:

Court Intervention to Break a Deadlock

Absent a provision in the LLC's operating agreement to resolve a deadlock—or when mediation or arbitration fail to break a deadlock—the remaining option is for the parties to go before a judge.

However, the court also has the flexibility to take other actions that may allow the LLC to continue, including:

Members should try to avoid litigation or judicial dissolution whenever possible. Litigation is costly and contentious, and dissolution results in the end of the company. A thoughtfully drafted operating agreement anticipates deadlock among LLC members and provides several ways to break the deadlock without resorting to court action.

How to Protect Your Business From Lawsuits