How to Conduct an Effective Employee Performance Review 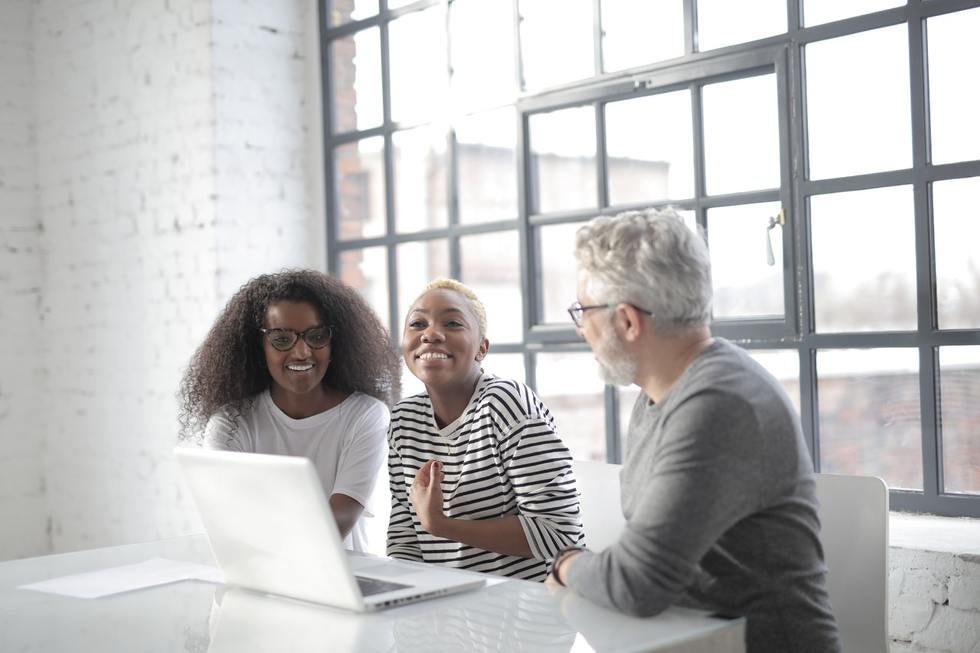 Employee performance reviews can be stressful for workers and managers alike. Now more than ever, with workers quitting their jobs in droves as part of the “The Great Resignation,” managers may be hesitant to provide direct, constructive criticism that could be perceived as overly harsh. Employees, in fact, widely agree that most performance reviews do more harm than good. This is partly due to the traditional approach of performing reviews too infrequently to be truly effective.

Instead of annual performance reviews, some companies are moving to a model of providing feedback on a rolling basis throughout the year. Whatever frequency you choose for providing employee feedback, you should have a plan for getting the most out of performance reviews. Many experts advise that your approach to appraisals should correlate with company-wide goals and emphasize learning above accountability.

Challenges with the Current Approach to Annual Performance Reviews

Does anyone like annual performance reviews? The answer, it appears, is a resounding no.

While many companies still conduct yearly reviews, managers, workers, and human resources (HR) leaders all seem to think that they are outdated and ineffective. This rare cross-organizational agreement stems from the perception that annual performance reviews create tension because of their forced rankings, waste time with the added paperwork, exacerbate workplace tensions between managers and the rank and file, and do not lead to better worker performance.

In short, your business may be spending thousands of hours per year, wasting valuable time and money, on a process that nobody really likes or finds valuable. And it may not be just a waste of time—it may be actively harmful.

The New Approach to Performance Reviews

A recent report from the U.S. Labor Department found that 4.5 million people quit their jobs in November—the highest number on record. The so-called Great Resignation is spawning a talent war that is allowing workers to be choosier than ever. Today's workers, and young workers in particular, have different expectations for work, including performance reviews. Companies that insist on doing things the same old way risk alienating them.

None of this means that feedback is not important or useful. Employees need to know how they are doing and how they can improve. Performance reviews should not be scrapped altogether. But they should be reimagined. That is what a lot of the most progressive companies are in the process of doing.

Importantly, workers are not saying they do not want feedback. A survey from PricewaterhouseCoopers (PwC)—one of the companies leading the movement away from annual performance reviews— found that about 75 percent of workers find feedback valuable. The disconnect, then, is in how that feedback is given. PwC found that about 60 percent of respondents want feedback on a daily or weekly basis. For employees under age thirty, that number increased to 72 percent.

One of the biggest criticisms of annual performance reviews is that they occur too long after the fact. Feedback is not as useful when it lags behind completed projects by weeks or even months. Regular feedback—as often as weekly —can be a more effective means of communication. It does not have to be formal either. For example, Accenture, another company that is dispensing with annual reviews, told the Washington Post that it plans to implement a system in which employees receive feedback from managers upon the completion of assignments.

About one-third of US companies are replacing the traditional appraisal process in favor of what the Harvard Business Review calls “frequent, informal check-ins between managers and employees.” Early adopters include Adobe, Dell, Microsoft, IBM, PwC, General Electric, and Deloitte. SHRM says that this model of continually providing real-time feedback throughout the year “is reflective of how work actually gets done and leads to increased engagement.”

How to Get the Most Out of Performance Reviews

Scrapping performance reviews altogether probably is not a wise move. You do not do your employees or your organization any favors by coddling workers and avoiding confrontation. At the same time, simply going through the motions of an annual review process that most people dislike or find useless is not helpful either. To get the most out of your organization's performance reviews, take some time to rethink them with an eye toward achieving specific goals.

Contact a New York City business attorney at The Browne Firm to find out more about employee reviews. Give us a call at 914-530-3070.

How to Protect Your Business From Lawsuits